What is Artificial Intelligence? or (AI) – Artificial Intelligence(AI) is a branch of computer science where the computer may behave like human intelligence, and there it is being studied.
By applying this method, the way people work, think and decide the way to work, think, and have decision-making power the computer is turned over.
Acquiring Knowledge about any subject or concept, decision-making ability, problem-solving abilities, learning from the experience, knowledge utilized, responding quickly to new situations, understanding the language of the people being studied, including the implementation of computers will behave like humans, how it will provide information on how to complete from the incomplete data, how will solve any problems, so how will the plans are underway to research the subject and all are researched here. Robot-related, naturally occurring language processing, efficient management, neural networks, artificial intelligence (AI) and reasoning, etc. are going to be of use. 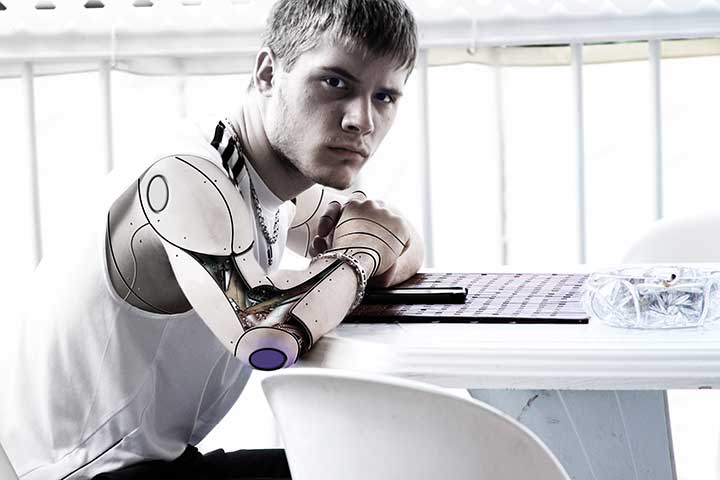 After inserting Hevristic ability in artificial intelligence (AI), the computer is able to work in various fields like people.
A heuristic is the ability of thinking like people or animals.
The computer does the work by trial and error approach.
The development and implementation of the performance of robots are going on through computer programming.
Alan Mathison Turing was the more credit deserving in the research of inartificial wisdom, they invented the first stored-program computer in 1936, and in 1950 he described a refundable Machine Intelligence, which is considered as the preliminary stage of Artificial Intelligence (AI).
Applying Artificial Intelligence (ai) programming language that is used in all in of them, LIPS, CLISP, prolog, SHRDLU, C / C + +, JAVA, etc. are major.
In 1957 McCarthy invented the first artificial intelligence (AI) language LIPS (LISt Processor).
In 1970, French scientist Alain Colmerauer invented the first logic program language and created another AI language named prolog.
Later, American computer scientist Terry Winograd 1972 created another language, named SHRDLU in the AI world known as Blocks World. 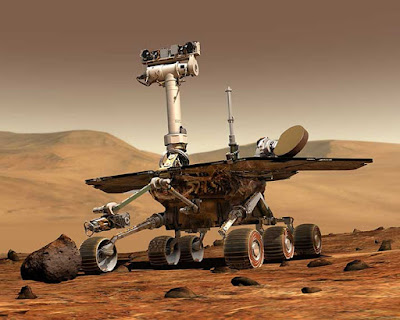 Applications of Artificial Intelligence or AI-

Artificial Intelligence or AI has applications in every field of human endeavor. It combines accuracy and computational rule with uncontaminated logic, to solve problems and reduce errors in operation. Already, robot expert systems are taking over many jobs in industries that are dangerous for or4 beyond human ability. 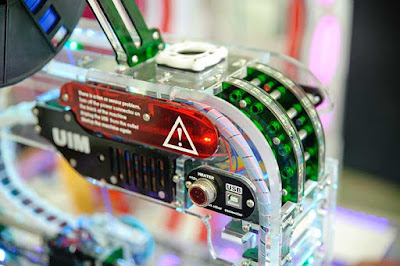 Advantages of Artificial Intelligence or AI

Disadvantages of Artificial Intelligence or AI

do you want to know about Solar Eclipse?
create a website