“Virtual”- The combination of virtual reality(VR) computer via the software and hardware and practical or three-dimensional GUI-based implementation of an environment or event. To create an artificial environment with computer technology, and are presented in such a way that it seems true and real to that user. When you enter the virtual, world of the computer system, you will be a particular kind of socks, earphones, glasses, etc. to input.

This process is controlled by a computer to sense at least 3 in 5 senses. Many times there is monitoring with these device user movements For Example – this is a special kind of glass used for inputting or changing any videos or movements and changing of the user’s eye is monitored.
Being the user of VR instrumentation is more costly, and scientific and technological research is narrow to developed countries. A lot of times Virtual reality is called the virtual, world or hyper-reality.
Word online or computer-based simulations of virtual, community users can communicate with each other and create an object that can use. Basically, the term VR wards are compatible with interactive three-dimensional virtual environments deeply.

Virtual Meaning- VR technology creates a computer simulation for the user through the sense of abstract objects or concepts you are presented with a stimulus. The user enters a new world through the enjoyment of the idea of telepresence. But without being present in remote places, or events are not associated with the use of the place or event with telepresence time we can understand our real presence.
This kind of fantasy world can make understanding to the user with real experience and thrills and make a functional role.
Creating Virtual Reality gravity, natural features, and mobility, in the context of an event, object, or person’s immediate reciprocity, communication, etc., is to follow the rules.

Three-dimensional simulation of virtual reality(VR) technology through practice space or astrology students – teachers can get the idea easily about the solar system, outer space, planet or asteroid positions, structure and movements, the existence of life on the planet or of the presence of different objects Mediated. Space missions and spacecraft are to be applied to VR. As part of the research activities of developed countries, they send spacecraft to such space stations and to the planet. Lots of money is spent on this project.
Various kinds of risks are there. Before takeoff – survey, conducted spacecraft, space station or a landing on the planet, especially the part, Spacecraft, spacecraft research and everyday activities, such as issues relating to a safe landing on earth for VR training plays an important role. 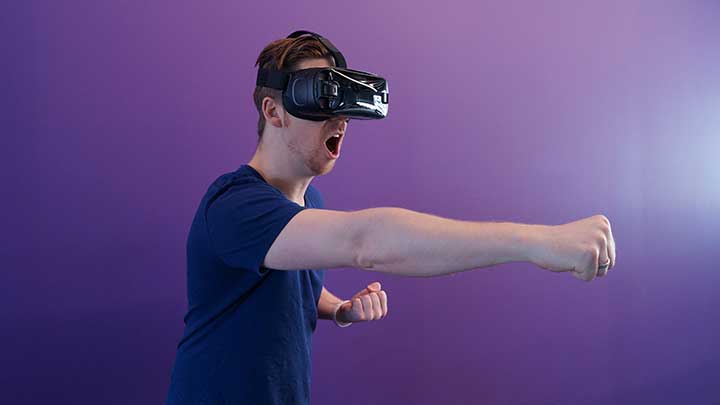 As a result of computer-based technology, the use and application of VR are increasing rapidly.
People’s daily life has changed – every step of life has been dynamic and progressed.
Using virtual reality in some of the fields of daily life is discussed here –

do you want to know about Solar Eclipse?