Apart from this, this unique use of fingerprint has been used for more than a decade to save access to information or to verify the information. Although many other discoveries, such as fingerprint technology, have come across many steps to come to this stage of today.

At the end of the nineteenth century, people first knew about the fact that if a hand is placed on a flat object, an impression almost disappears. At that time, Fine powder was used as a dusting to make fingerprints visible on any ground floor.

In a letter published in the 1880s ‘By Nature’, a famous science journal, English scientists Henry Falls and William James Herschel told everyone for the first time that each person’s fingers are unique and lasting. 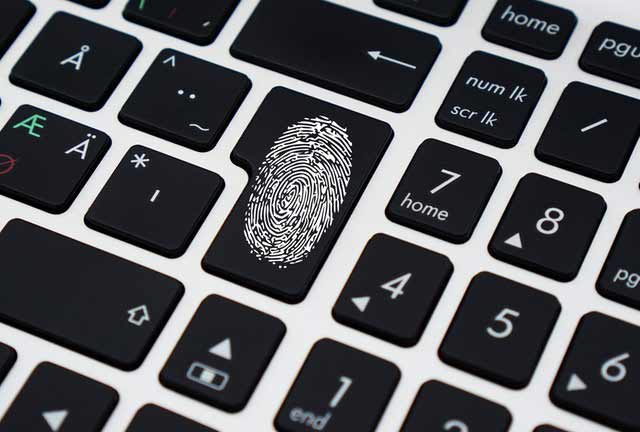 We all know that the fingerprint is caught by the victim. The police and the CID people have seen before any crime spot that there is no fingerprint available. Then, from there, slowly forward the information, and the accused is caught. But it is not only the thing that can be identified by it.

There is much more to understand from this impression. They can also be found in molecular analysis of a person’s fingerprint, about his life, his living environment, his work, eating habits, and other health-related problems.

The fingerprint is now searching for hidden information

The fingerprint is only touched on anything when there is no finger on the person. As a result, sweat or other small substances are found in that place. It has small tiny reflection patterns.

If you notice a little, it can be seen in the eyes only. If anything touches the finger and touches anything else with that finger, the same pattern of color falls on that place. This fingerprint is not seen by the naked eye on anything. It is necessary to take shelter in other chemicals to see it. This work has become more perfect in the fast-growing era of technology, and fingerprint recognition is available now as well as more information.

Some examples of this have already been disclosed. A few days ago, the researchers said that it is possible to determine the type of drug a person is using or whether it is in contact with any type of explosive fingerprint.

Tiny particles released from the bottom of the finger

If we think of forensics, it can be used for many more purposes. For example, there are many tests and tests for treatment (blood tests, urine tests, etc). Researchers now have a new thought- Can not use it to identify some of these experiments? Because using this ‘fingerprint’ method is very easy to identify and it takes less time.

It’s not just touching anywhere but fingerprints will not be found. Many times the body is emitted from the finger or the fingertip. Eccrine is a gland that is located on the finger and sweat comes out. Scientists have now become the source of research for this sweat. As the sweat goes out inside the body, there may be more traces of other substances.

In a journal called Clinical Chemistry, a paper has been published showing that if cocaine, heroin, and morphine are in the body of a person, then it is possible to identify only using a fingerprint.

But there are problems here. In this way, it may be very wrong to identify something. For example, a person may not take drugs, but he gets the drug trace in his hand.

This trace can be found without a drug. Maybe some parts of a place may have been contaminated with the drug before. The hand of drug traces found in the hands of the person may have been in contact with the contaminated area and has taken the hand. Considering this aspect, the researchers later showed that if this happens, the amount of drug in the finger will be very less available. How short, though, is another topic of research. But the person who actually takes the drug will have a lot of traces.

Besides, the sweat that comes out from the finger gland of the person who takes the drug on his body, will get some small ingredients of the drug. Even if the hands are cleaned, they will come out of the body. So this method is very easy to identify the person who is addicted to the dragon. As a result, it will be possible to find out who gets the drug and who does not take it.

It has been found in a study that for people who do not take drugs, but have traces of their hand, it can be worth about ten pcs (0.00000000001 grams). This implies that small quantities of the current medical science are also being examined. Now all the ingredients are being examined which may not have been noticed by anyone or it did not seem important.

Whether a disease is working properly, it can be done using a fingerprint

Now there is another study that aims to get the right medicines for any patient’s disease and whether the drug is working properly – that can be done with the help of a fingerprint. When a patient goes to a doctor, he/she can monitor his illness and take some medicines.

The purpose of the researchers is to get the patient’s fingerprints before going to the disease and to know what traces of the ingredients are available from there. After taking the patient’s medicines, his fingerprint will be taken several times. The purpose of testing this impression after taking the medication is if the drug works properly, then see if traces are available before getting the medication and whether it is available more.

If you do not get it, then you have to understand that medicines are working properly, otherwise it should be understood that it is not working. If this is done then many benefits will be available in different ways. 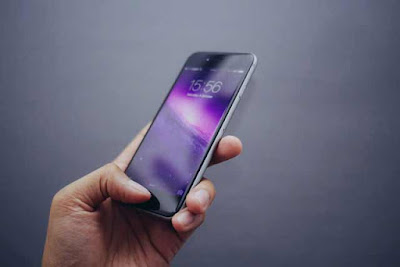 Fingerprint science has improved a lot

There is clear evidence from the above discussion that fingerprint has much important information available. Finger Print Science has made a lot of progress since then. Earlier it was used only to identify people, but now this branch is improving due to the excellence of science. It is expected that with the improvement of technology and chemistry, there will be new opportunities for research on this topic.